2021 is a milestone year for Xuron Corporation as it marks our 50th year in business. Our story starts in Danbury, Connecticut in old dairy barn that was converted to a factory. 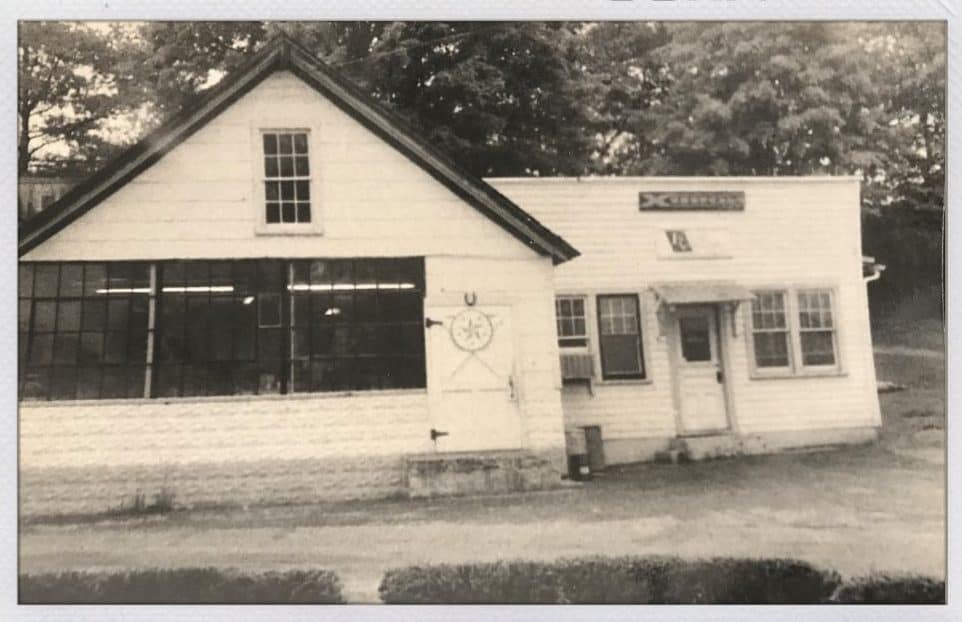 A single product was being manufactured, the Model 170 cutter which was the predecessor to our current Model 170-II Micro-Shear® Flush Cutter. 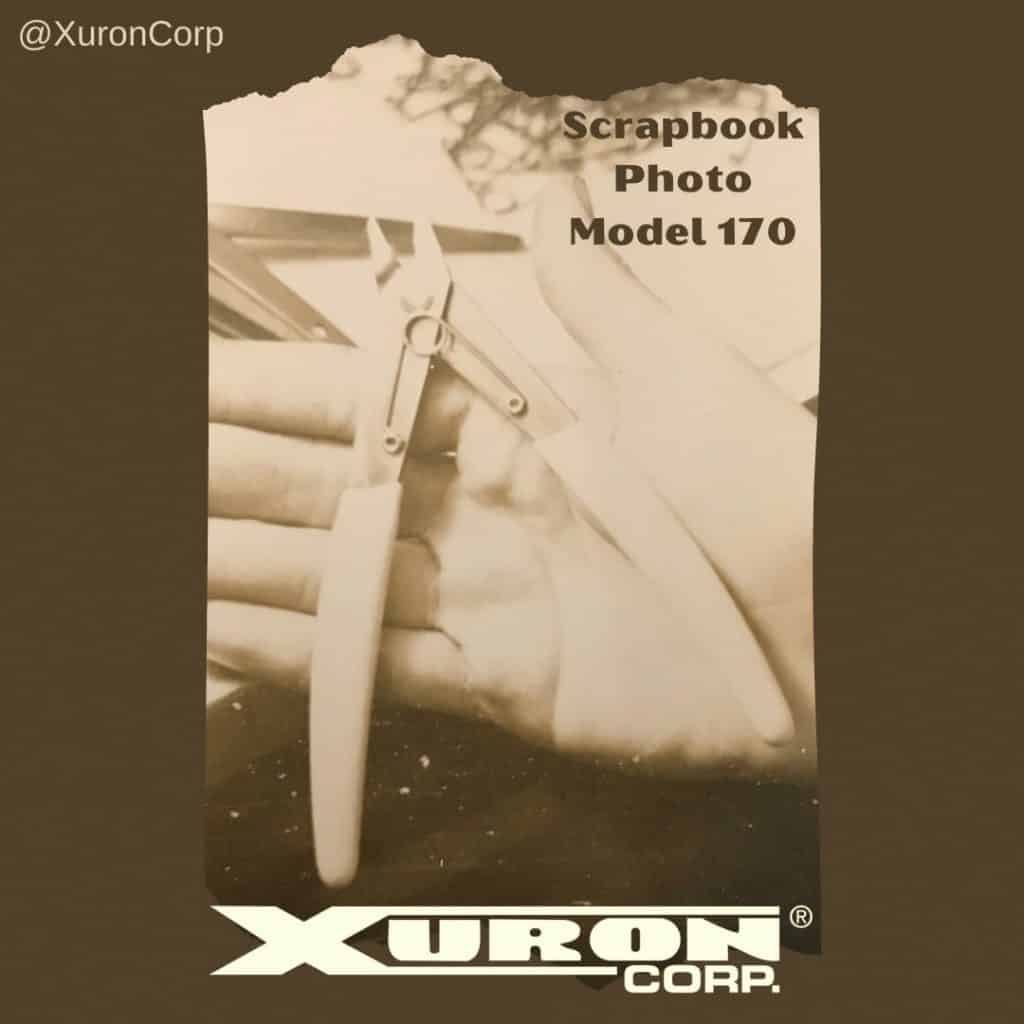 The concept of a Micro-Shear® Flush Cutter came about because the original founder/owner of the company was dissatisfied with the hand tools he was using (trimming electronic lead wires on printed circuit boards) and said to himself, “I can make something better.” Knowing that it was important to leave a very smooth end on the cut wire (for enhanced solderability), he developed a cutting method based on shearing as opposed to compression and the Micro-Shear® Flush Cutter was born. This idea was considered unique by the US Patent & Trademark Office and was subsequently awarded US Patent 3774301. 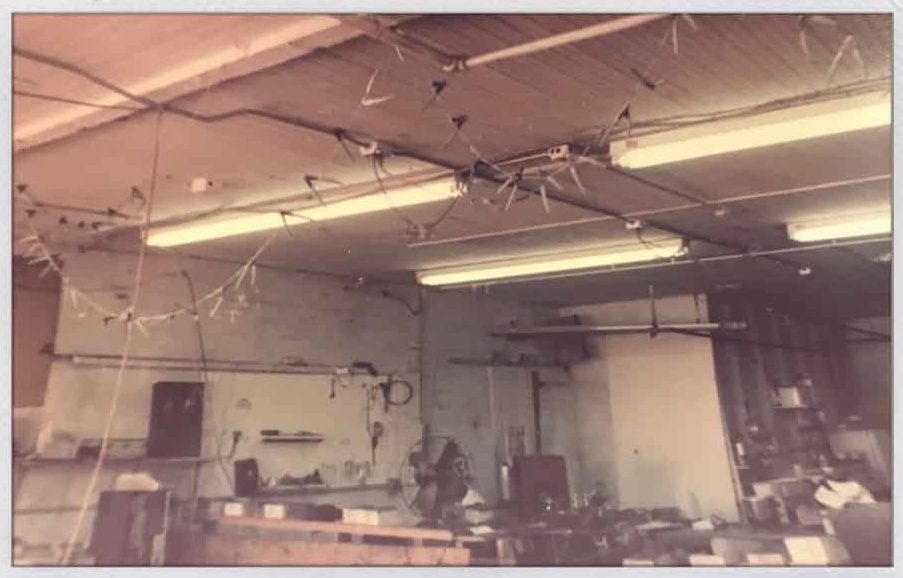 Initially, the products were sold via one exclusive private label distributor but in 1978 Xuron began development of our current multi-market, multi-distributor structure with the assistance of domestic manufactures representatives and an export management company. Also, during this time, the product line was expanding to include Pliers, Pneumatic Cutters and a wider variety of cutters for a broader scope of cutting applications.

Like any start-up business, the beginning years for Xuron were challenging. Money was tight, competitors began to emerge and the facility though functional, was not exactly state-of-the art. However, a growing and loyal customer base was developing, and sales were increasing both domestically and internationally.

Beginning of Our New Factory

In the mid-1980s the bold decision was made to move the company from Connecticut to Maine. Land was purchased in the newly created Saco Industrial Park in Saco, Maine and plans were created for a 5675 square foot (1730 sqm) building to house the factory, administrative and sales office. There was hiring to be done, equipment to move and construction to oversee. The move was seamless, and the new building was officially opened for business on November 3, 1986.

We hope you’ve enjoyed this first walk down memory lane with us. Please let us know in the comments. And please connect with us on Instagram for more images, tips on tool selection, and to see what our community is creating with Xuron® tools.

I am the Vice President of Sales & Marketing at Xuron Corporation. I've had the pleasure of working here for 25 years and one of my favorite parts of the job is meeting Xuron® tool users and hearing the feedback about the products we make.